While seasoned digital marketing experts will remember the precursor to Bing Ads known as Microsoft AdCenter, it appears that even more changes for the platform are on the horizon. In an effort to rebrand, Bing Ads is now becoming Microsoft Advertising. With a new focus on personalization and the future implementation of AI, Microsoft Advertising is looking to shake things up in the industry. But what exactly will the platform provide that it doesn’t already and why should you really care? Let’s take a look at the specifics.

The last significant branding attempt for the platform was in 2012 when Bing Ads replaced the existing Microsoft AdCenter. At this same time, Microsoft announced a partnership with Yahoo! to create a search alliance dubbed the Yahoo Bing Network. However, this partnership eventually blossomed last year when Verizon took over Yahoo!, effectively removing access Google had to their inventory.

What Changes Can We Expect?

One of the most prominent reasons for renaming Bing Ads to Microsoft Advertising is to tap into the existing staying power that the company already has. While Bing is often known as a competitor to Google Search, it hasn’t exactly reached the heights that Microsoft has in terms of staying power. However, the primary goal of the transition is to return to the brand’s roots to provide offerings that go beyond just providing search data.

If taking a page from Microsoft Advertising’s biggest competitor, Google Ads, we should expect the functionality the platform provides to become more robust. For example, when AdWords transitioned to Google Ads, advertisers had the option to go beyond keyword-based search ads and began incorporating other options like video and shopping ads. If the past serves as the sign of things to come, we should begin seeing new features included in the rollout of Microsoft Advertising.

Currently, Microsoft Advertising pales in comparison to Google Ads when viewing the number of advertisers that use the platform. With more than 500 million users accounted for that have been transitioned from the existing Bing Ads, they are still catching up to the success that both Google and Facebook have achieved. Perhaps this rebranding will be just what the doctor ordered to increase their user count. However, at this point, only time will tel 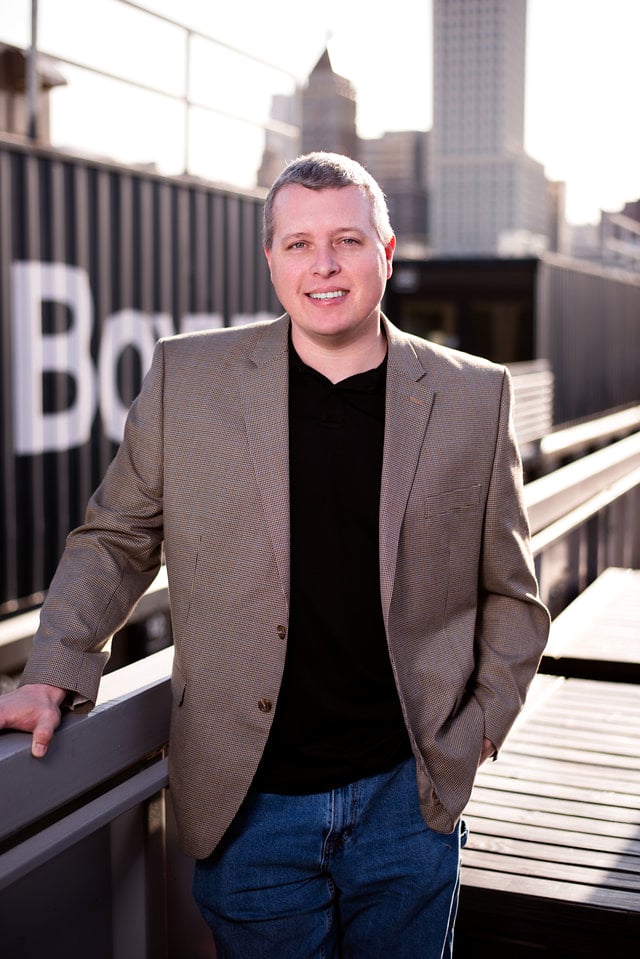 With over two decades of in-the-trenches marketing experience, Matthew Maennche’s views on developing and supporting a successful business are fundamentally different from the norm. As a developer and strategist, Maennche has helped thousands of businesses of all sizes, both domestic and international, take their organizations to the next level.

Matthew also spends time giving back to the local business community as a volunteer, mentor, and leader for the local chapter of SCORE.

“As a virtual CMO, I am able to provide you the experience of a Fortune 500 for as little as 500 dollars a month.”

To meet with Matthew schedule a free initial consultation.